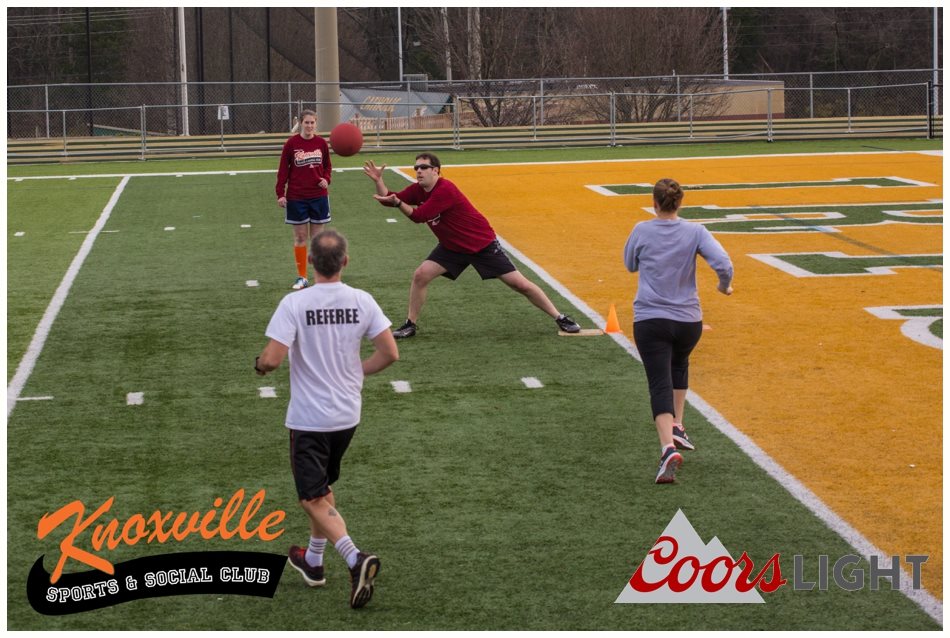 THE START DATE OF THIS LEAGUE COULD BE EXTENDED DUE TO THE COMPLETION OF THE FALL SEASON.